Get the Feel Good Effect Book 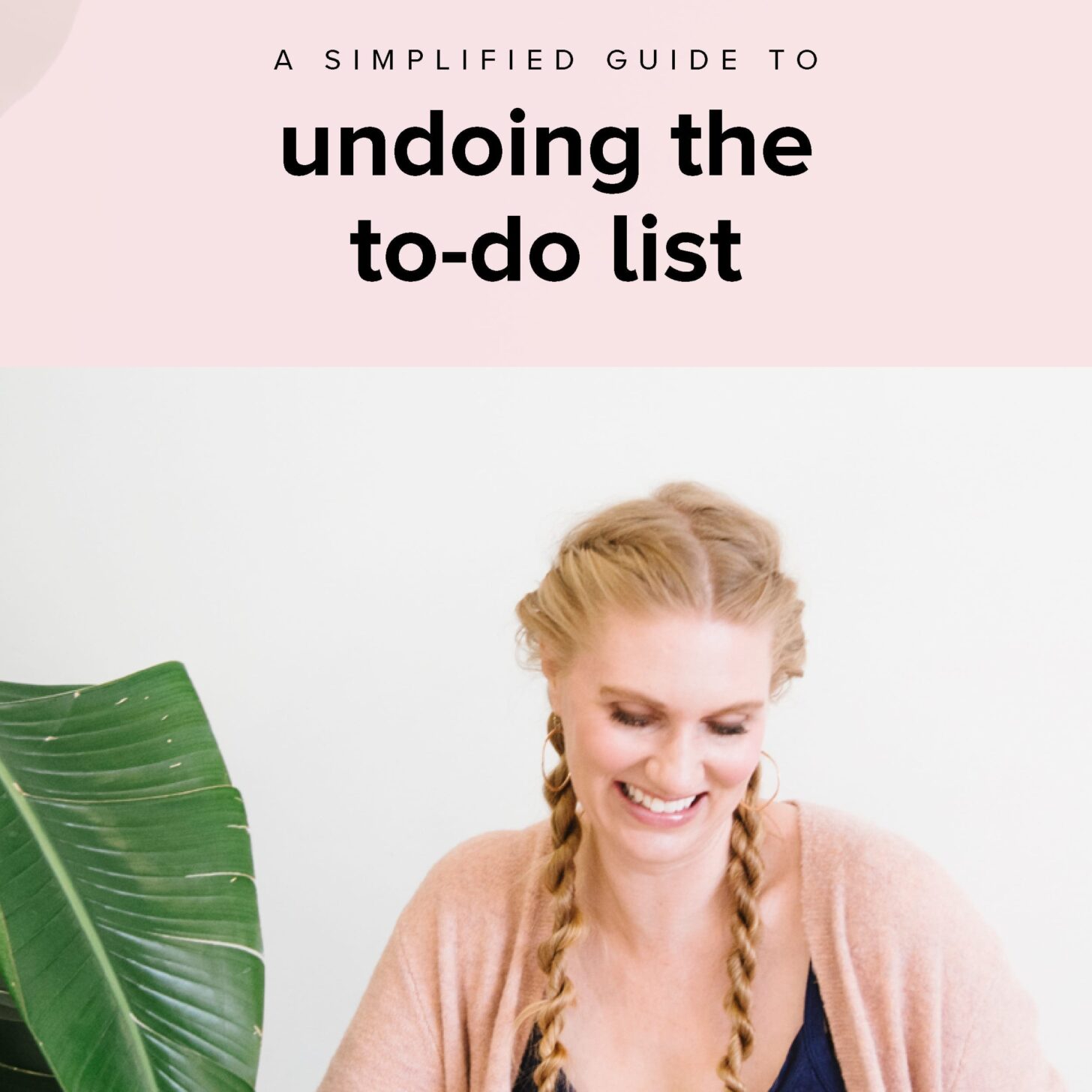 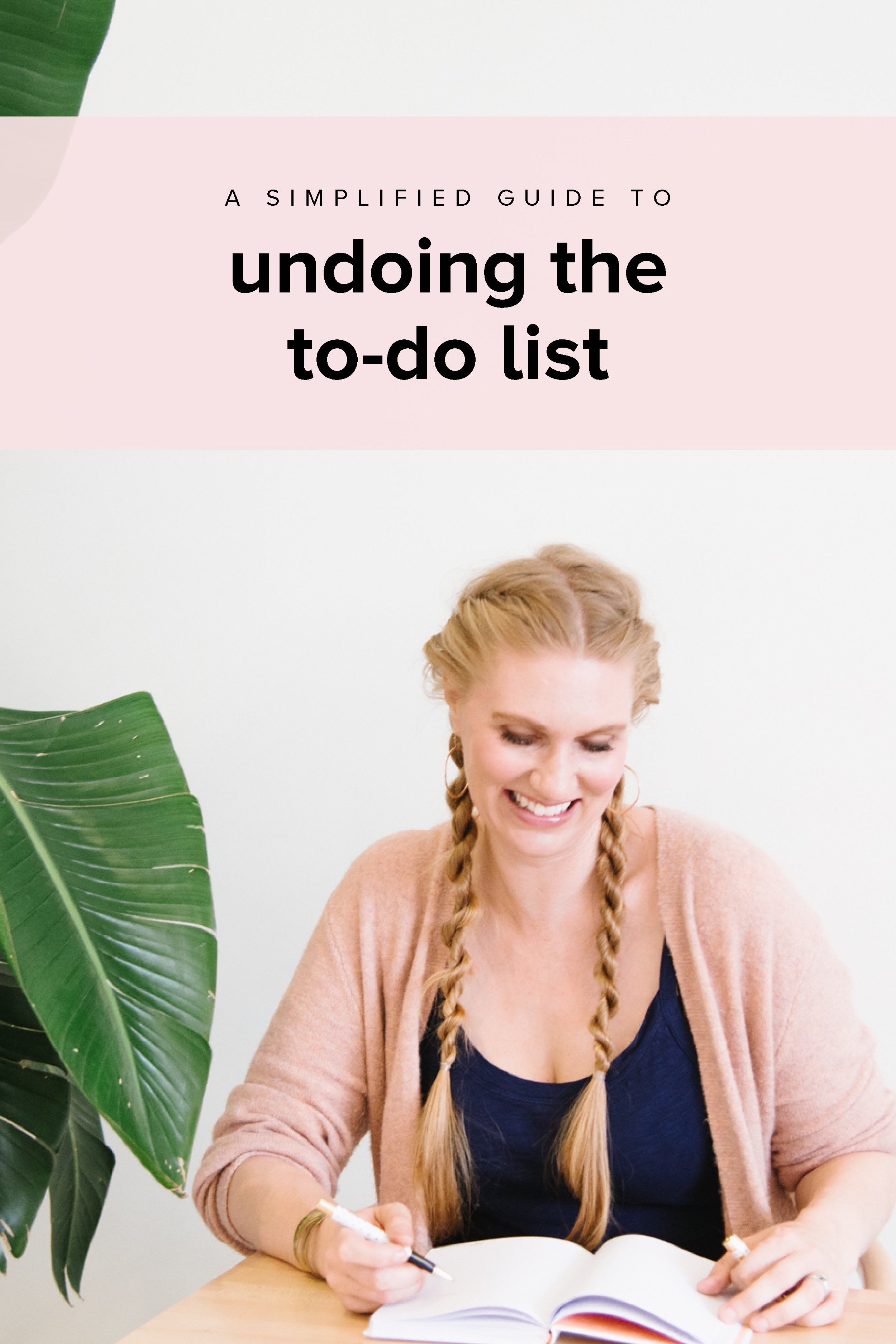 Maybe even a spreadsheet.

The problem with lists, though, is that they quickly become unwieldy.

Items get added without regard to what’s already there.

Without mind to time.

Or to what matters most.

This used to be me: I’d make lists.

Then I’d go about trying to check things off, all the while adding more.

Stuck in the cycle of never done, never enough.

Then one day I (finally) realized that I was the one making the lists.

So here’s what I did: I stopped creating impossible lists.

Instead of the never-ending, I focus on three.

Writing just three priorities each day–for work, for family, and for myself.

But also, the good part.

Because the end of the day doesn’t mean a list of things that didn’t get done.

Instead it means a short list of what mattered, plus lots of letting go of what doesn’t.

What would it look like if you reframed your lists?

Less piling it on. 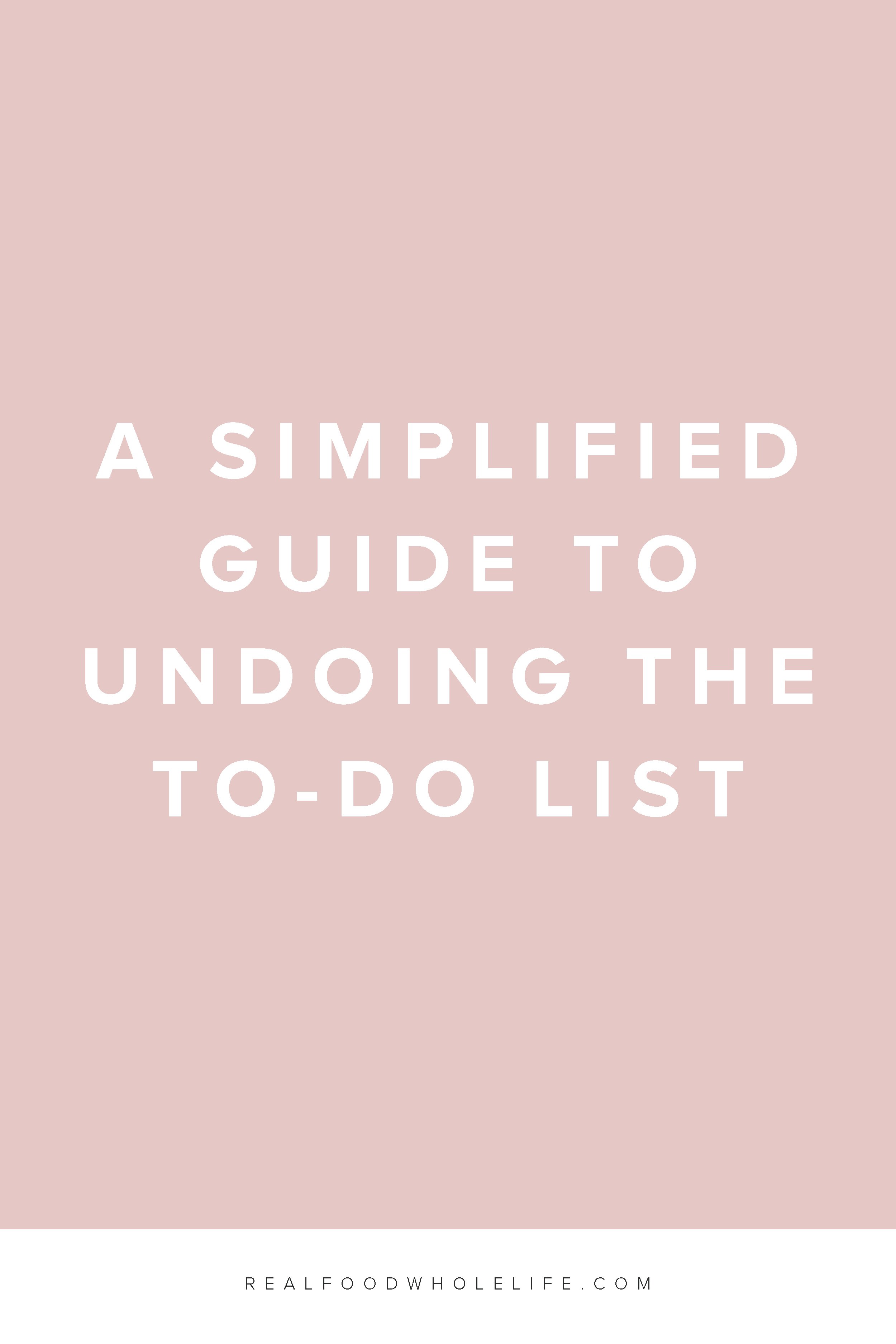 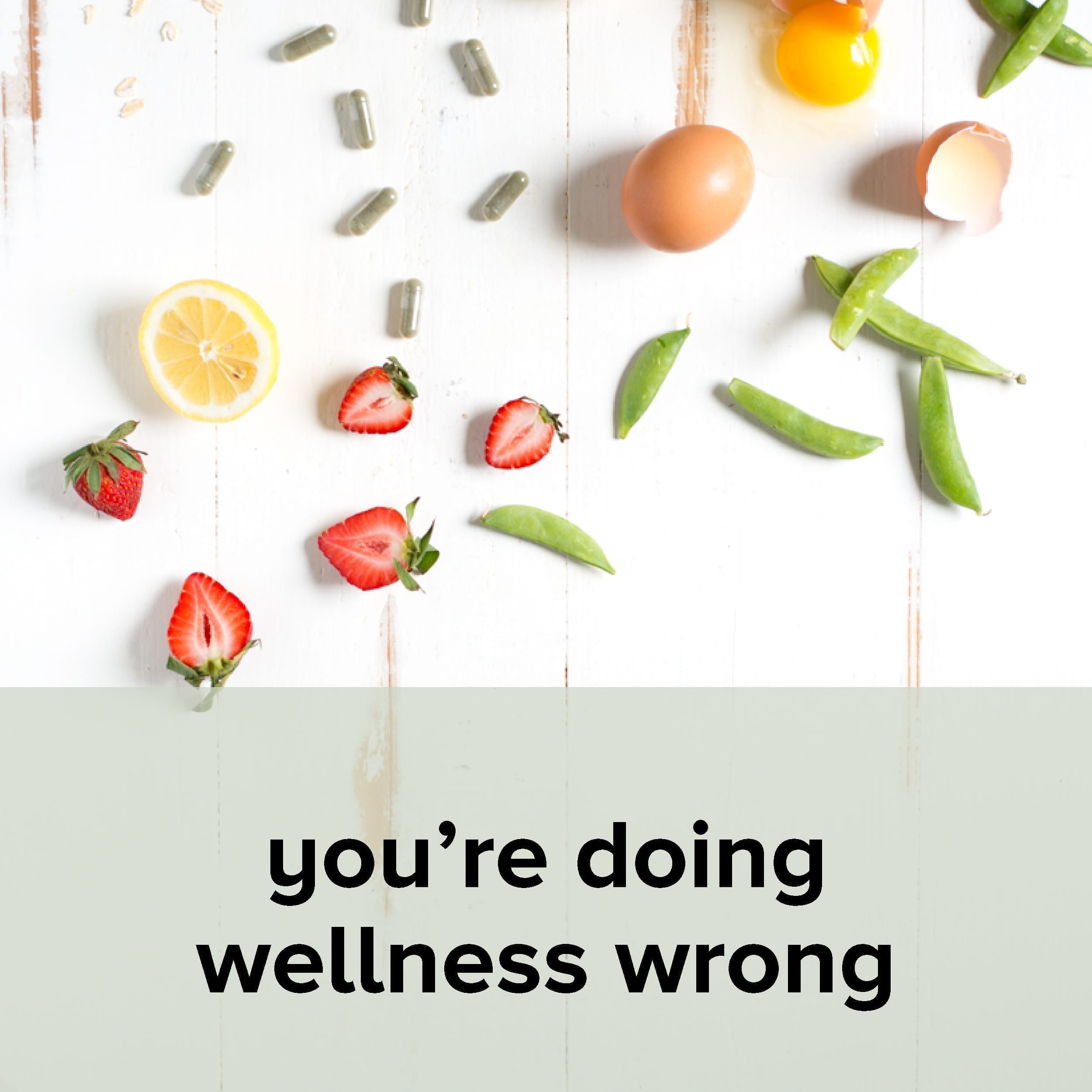 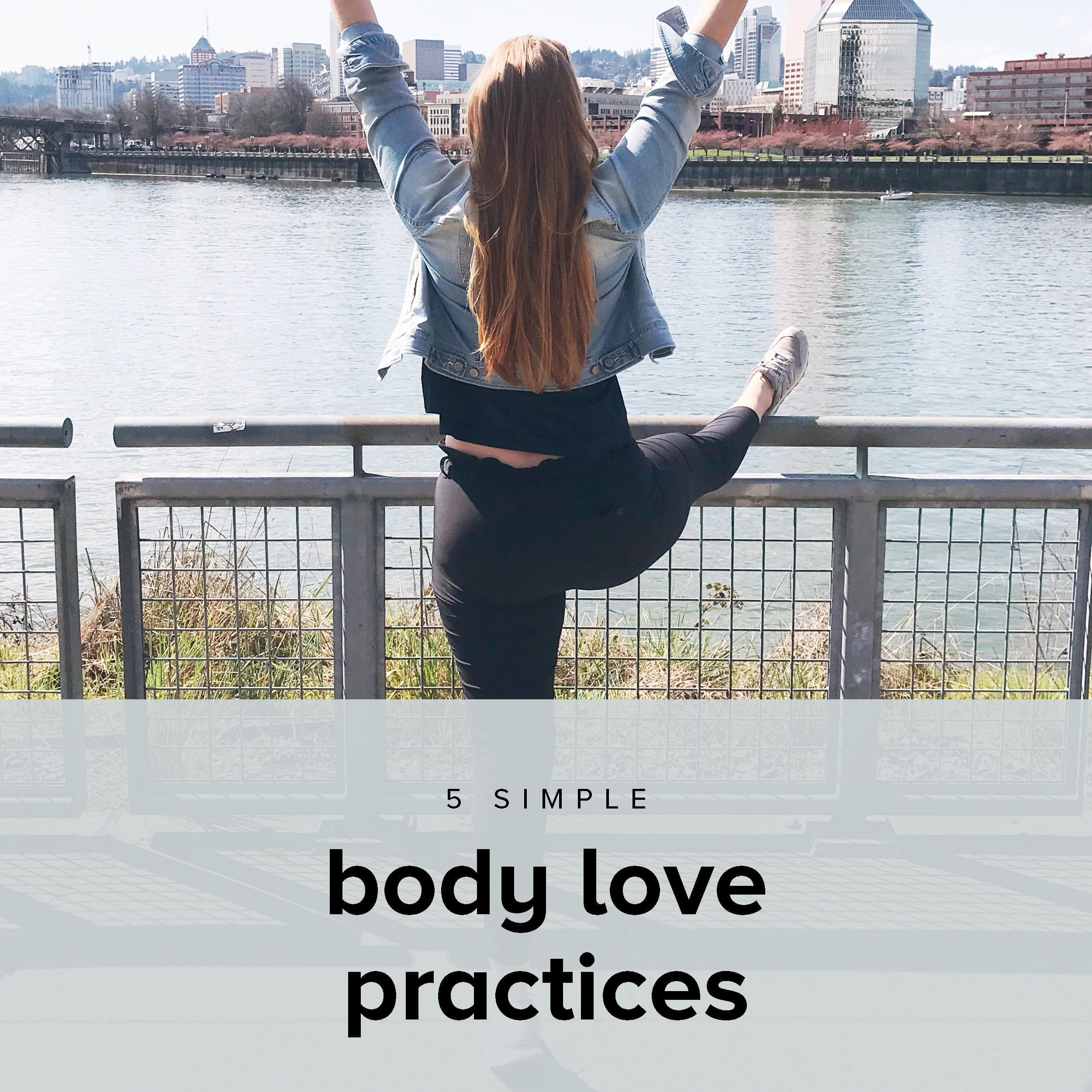 5 Simple Practices to Love Your Body, Harnessing the Psychology of Body Acceptance 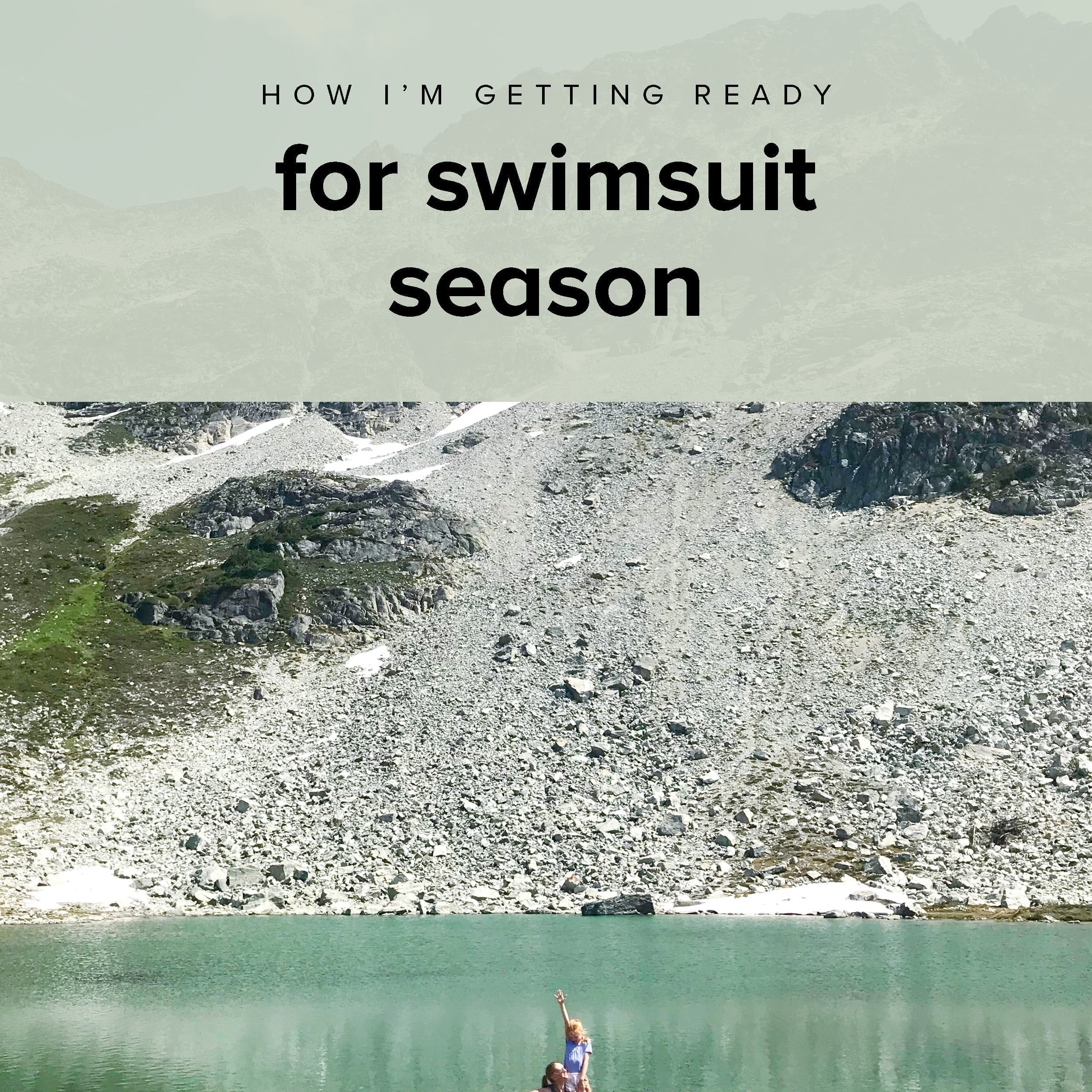 How I’m Getting Ready for Swimsuit Season 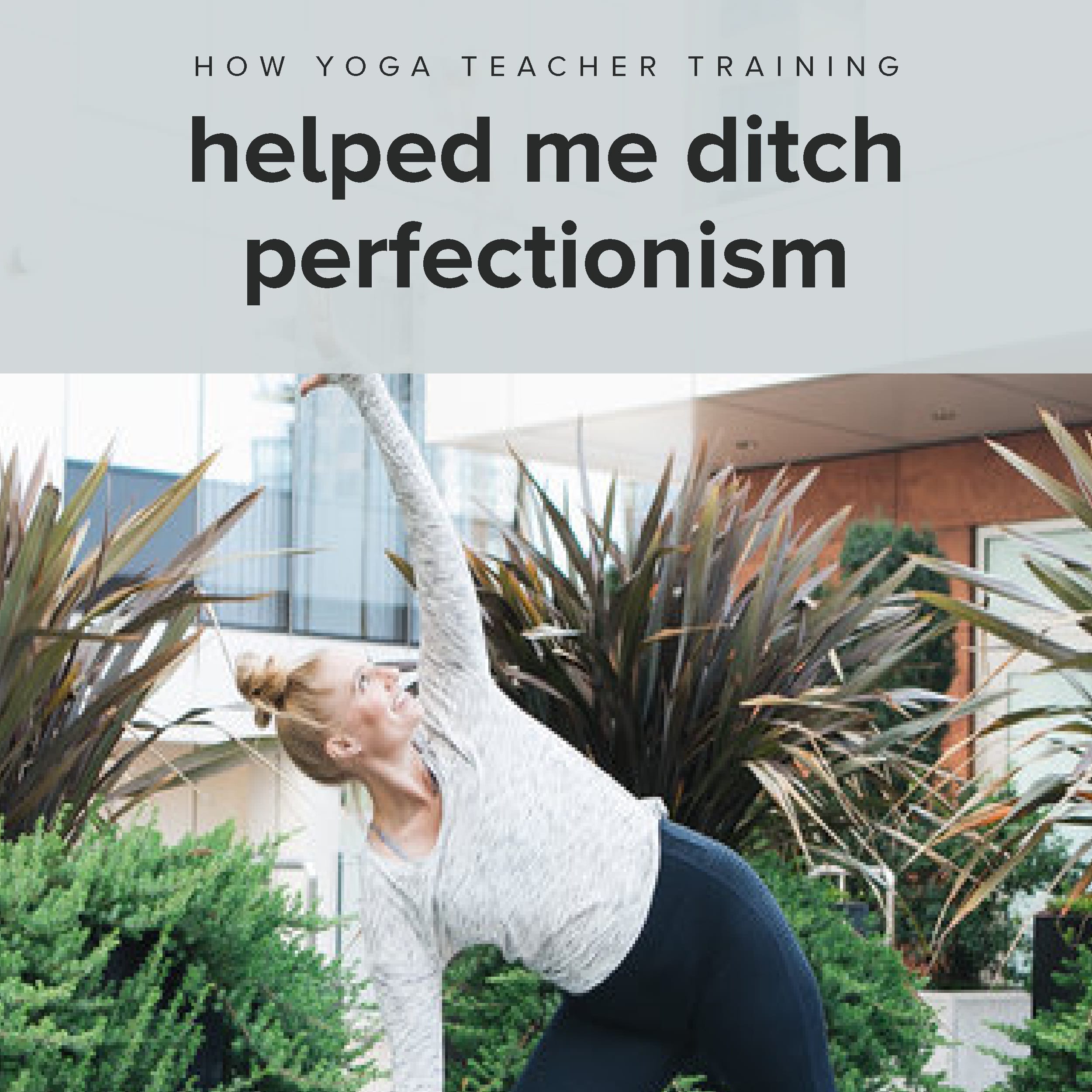 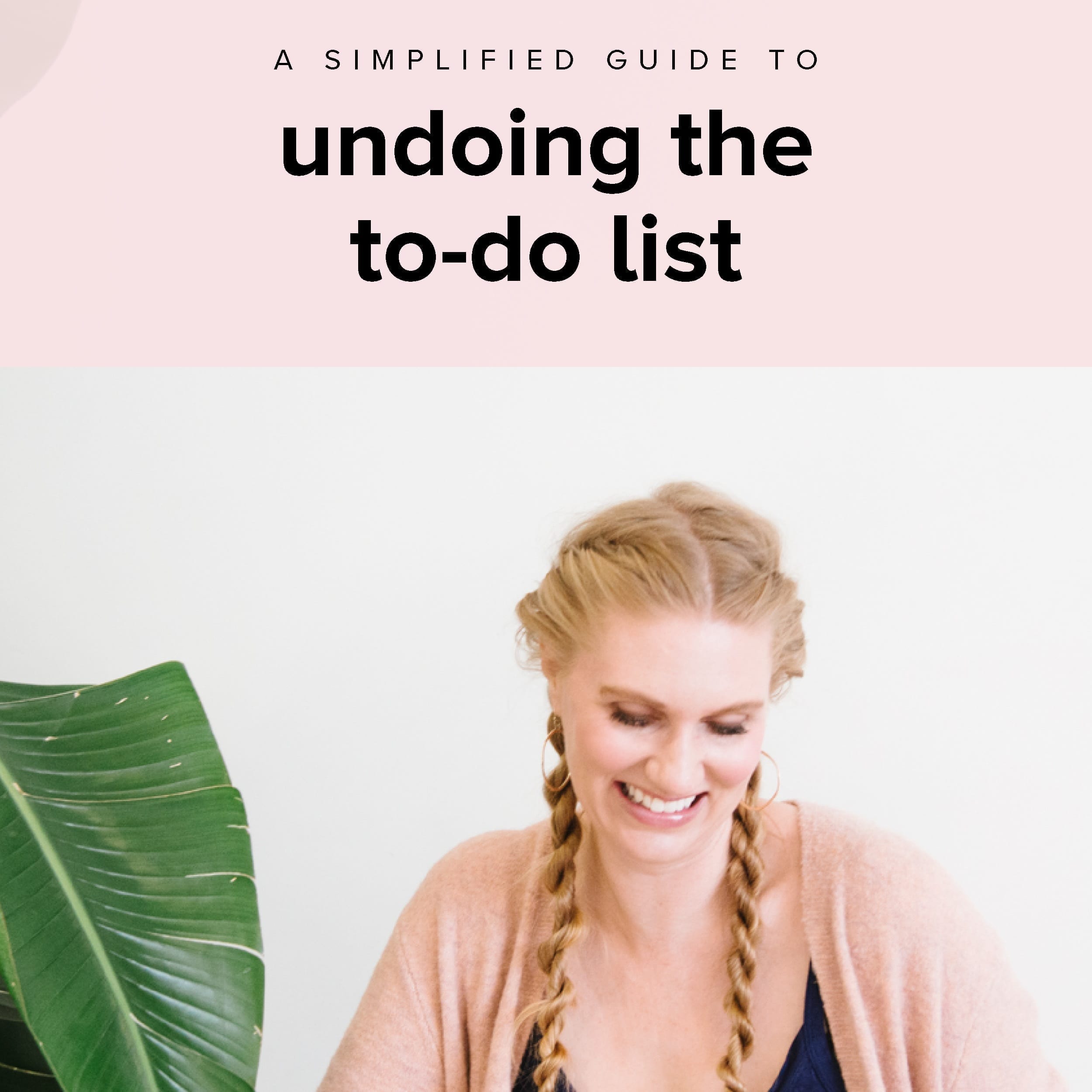 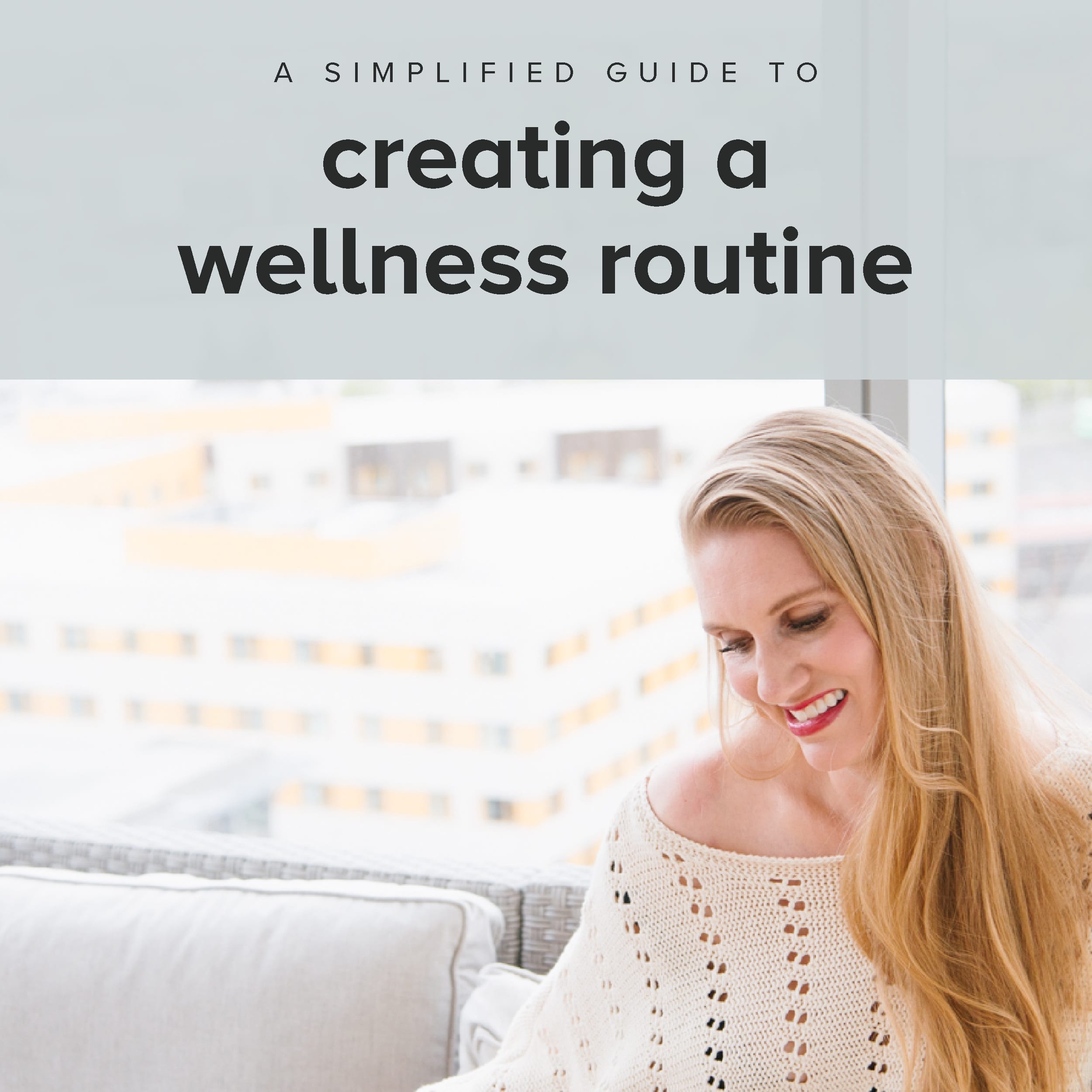 A Simplified Guide to Creating a Wellness Routine 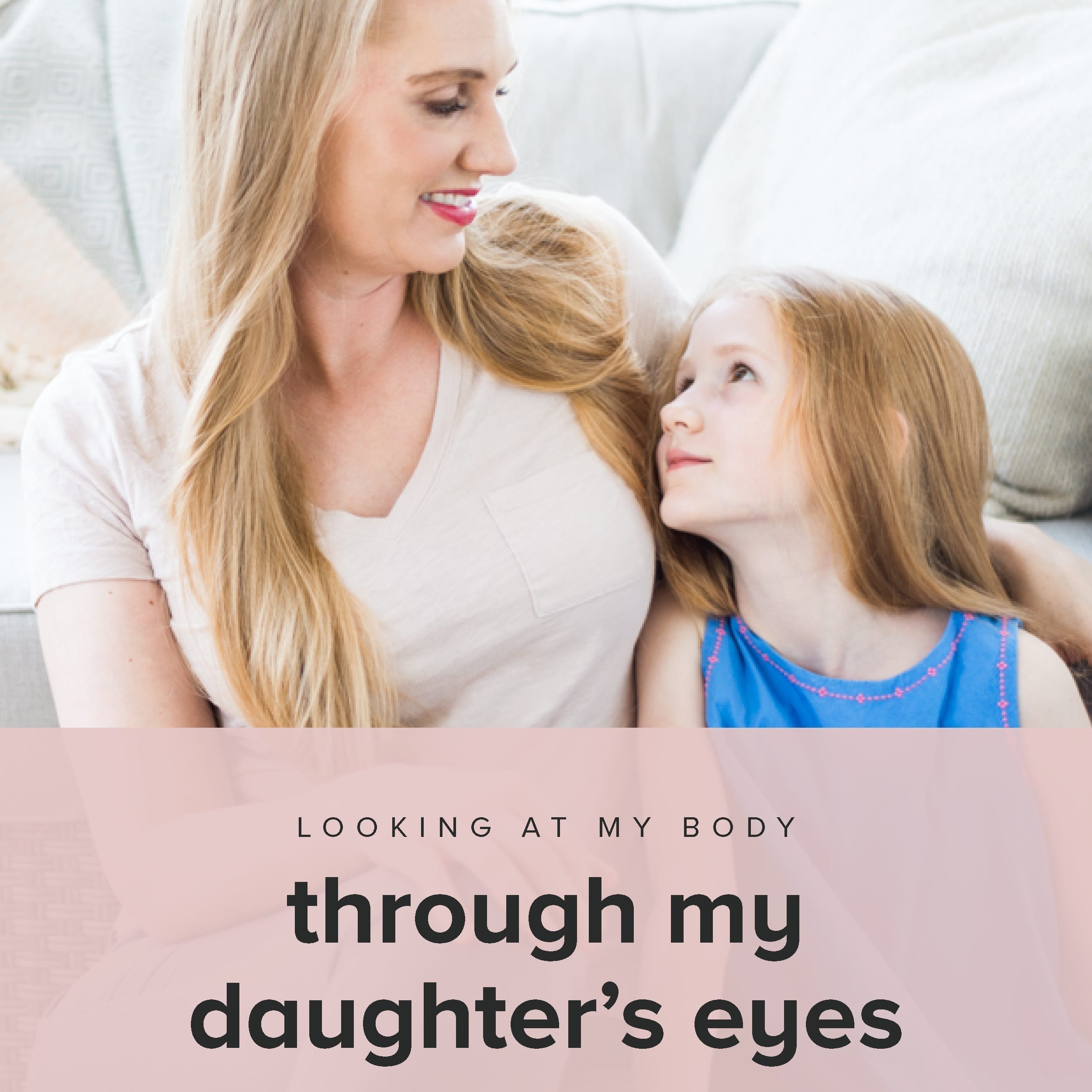 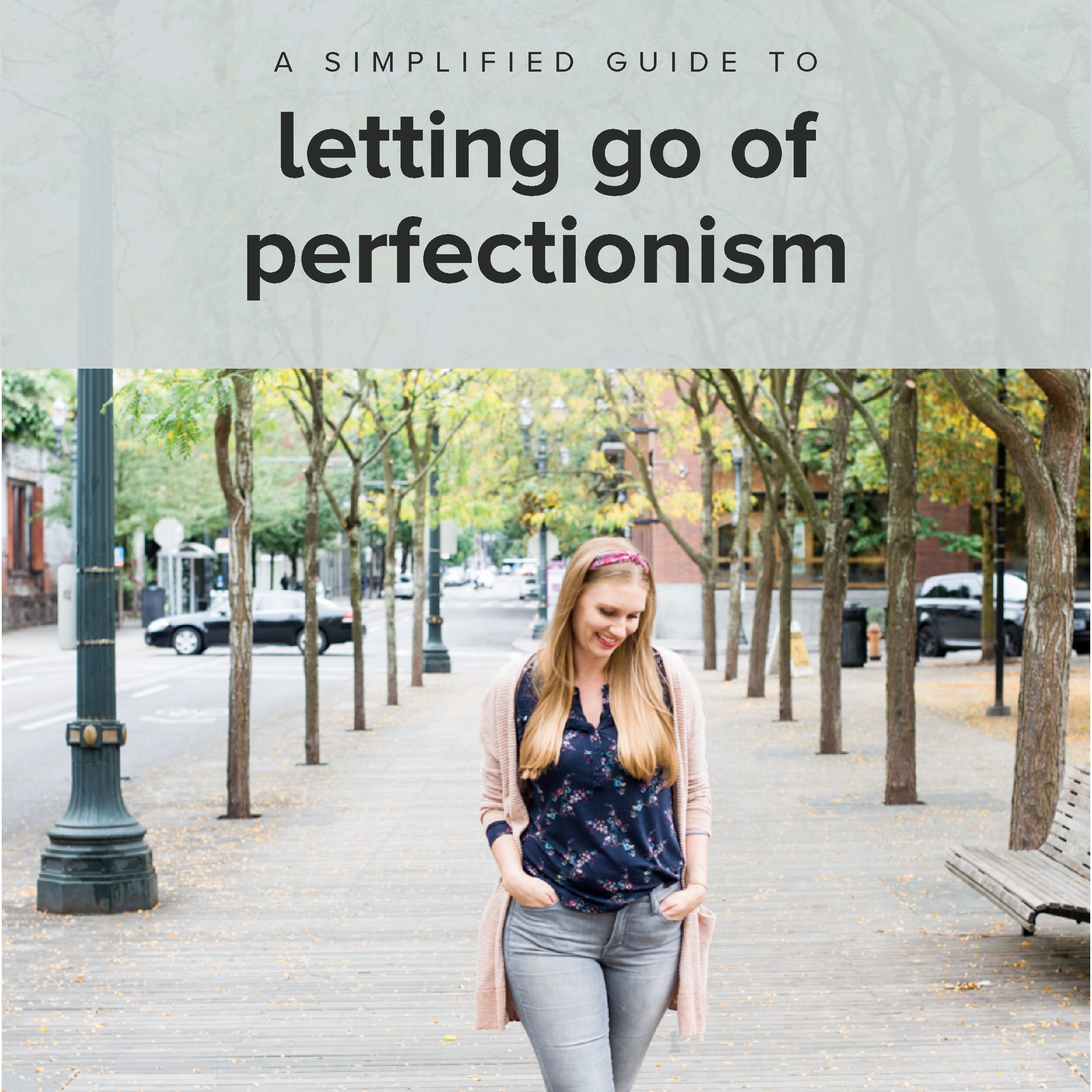 The Simplified Guide to Letting Go of Perfectionism 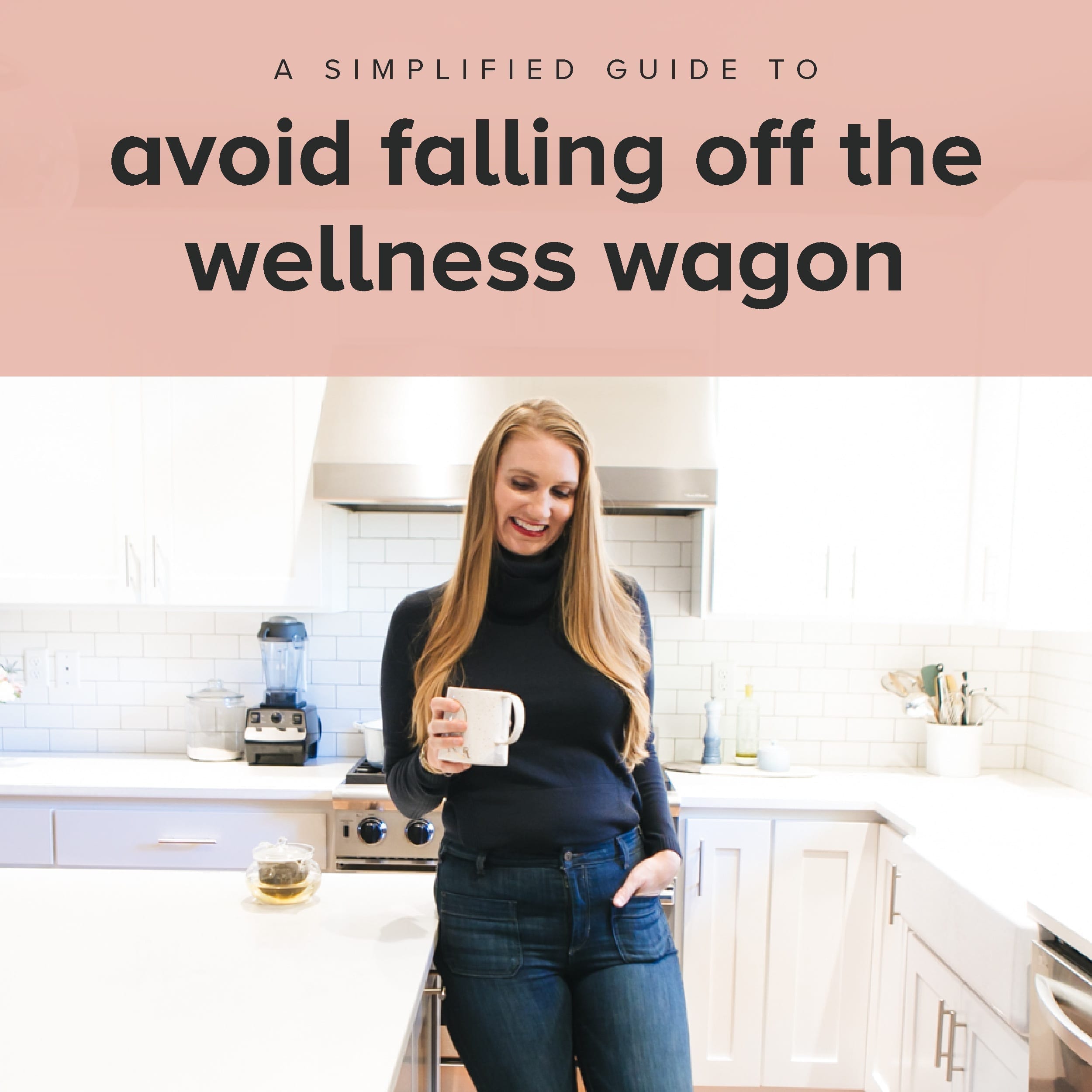 A Simplified Guide to Avoid Falling Off the Wellness Wagon 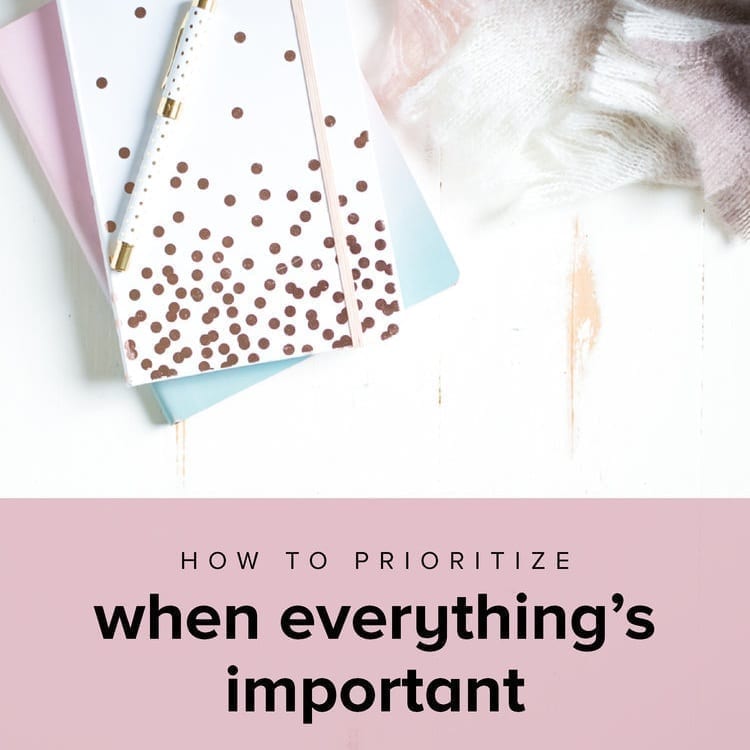 Get The Feel Good Effect