Home » Mindset » On Quitting Extremes: Toward Living & Eating in Joy and Pleasure

On Quitting Extremes: Toward Living & Eating in Joy and Pleasure

Have you ever felt like you’re living in extremes? Either in a place of restriction and discipline or slowly sliding down the shame spiral? I know I have. And let me tell you, I’m kind of over it.

I’m ready to try something new, to think about things differently, and to invite you along for the ride. Read on for thoughts on quitting extremes, toward living and eating in a place of joy and pleasure.

I’ve been thinking a lot about extremes lately. Actually it’s the extremes in my life that led me to this point. In high school it was the extreme of a super scheduled life and hours spent in the gym. In college the extremes were, well, let’s just say they were beyond extreme.

In my twenties, I settled down a bit and found a comfortable place within the extremes. Not in the middle per se, and not necessarily balanced, either.

Rather, I found a place within the gradient of highs and lows, a place without too much or too little. It was good. I was good.

But then, things started swinging wildly again and I found myself again in a place of extreme. It happened so slowly that I hardly noticed the shift. More hours here, an extra job there.

Then full-time work and school, two miscarriages, and all the other things that we add on when we can’t let go.

I don’t know what I thought would happen. I actually didn’t really think about it at all. I probably knew at some level that if I did stop, everything would just fall apart, which didn’t really seem like a good option.

So I kept pushing. One foot in front of the other.

And this extreme worked, of course, but only for a while. Eventually everything hit the fan and I ended up a feeling like a shell of a human being. At that point it was evident that I needed to take a step back and reprioritize. And when I finally did stop and pause, it became clear that I could not continue down this road.

I needed to ground myself in the value of my own well-being. What a novel concept.

I committed to daily workouts and dove head first into an elimination diet. I honestly believe that this is exactly what I needed to do. I needed to feel what it was like to feel good again. To break the cycle and take back some control. 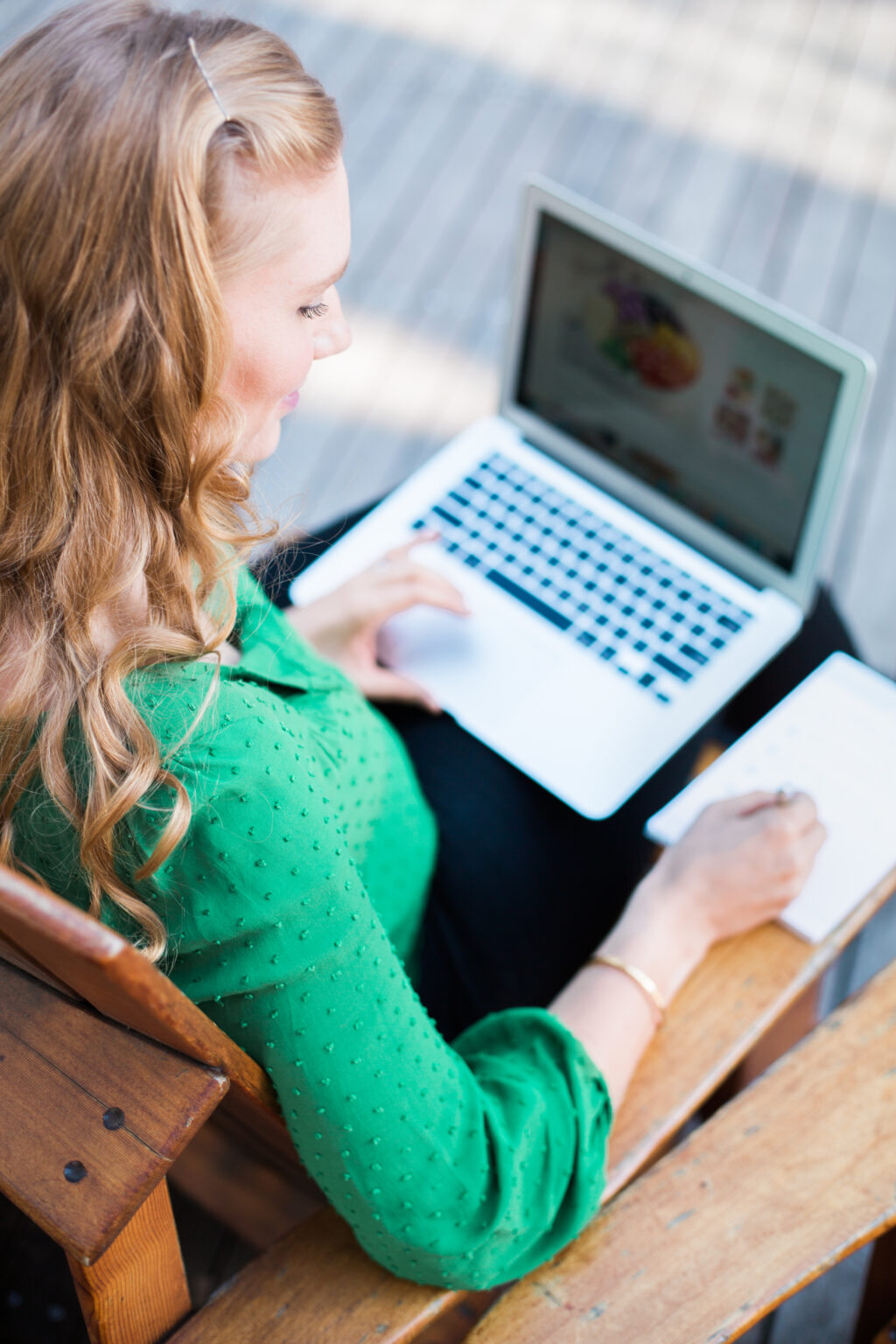 My definition of an elimination diet is one that eliminates certain foods or food groups. For example, eliminating grains, beans, dairy, and gluten, or abstaining from all animal-based foods. Some people adopt an elimination diet for health reasons, others for ethical or environmental reasons.

There are, in my opinion, three benefits of engaging in an elimination diet. First, it forces a mental pause in which to actual think about about food, where it’s coming from, and its effect on the body. The act of eliminating certain foods moves the simple, daily act of eating from the back of our consciousness to the front.

A difficult shift, but arguably, a necessary one.

A second advantage is that it can put a halt to the the cycle of using sugar, carbs, cheese, junk food, alcohol–or whatever the vice of choice–in unhealthy ways. For me, it was sugar and processed carbs. I was so stuck in an unhealthy extreme with both that I just needed to just stop.

I needed to set some boundaries. And to live within a set of rules that made the decision for me. Setting hard, black and white rules around food isn’t necessarily fun, but it can make the eating process easier.

A final advantage of an elimination diet is that can bring a greater understanding of how food affects the body. Last year for example, Andrew, my husband, experimented with eliminating gluten, dairy, sugar, and alcohol from his diet for a month and found (to his great disappointment) that he has a dairy intolerance.

Removing dairy from his diet brought some relief from a lifetime of allergies and asthma, something he would not have known had he not tried such a diet.

So let me be clear here. I am not demonizing elimination diets.

I think they have the useful purposes just outlined, and can be quite necessary for people with allergies, intolerances, or with ethical or religious-based objections to certain foods or food groups. I myself have had success in eating this way.

A lot of success, in fact. The months I was engaged in an elimination diet I felt great, and in control of my life again. And I reconnected to a love of healthy movement and whole foods.

But lately, I’ve hit of a wall. It’s the last big hurdle, I think, and one I’ve struggled with most of my adult life. It’s the struggle with how to live within.

Within the extremes, a place where eating isn’t all or nothing.

Where I don’t have to eliminate food groups to feel like my healthiest self.

A place where I can get a handle on–or at least understand better–those hazy, nebulous concepts of portion control and emotional eating.

Okay, so there it is, and here I am. I believe that it is possible to live within.

I have this theory that an important part of the process is to better understand how our brains work; how stress, habits, and mindset relate to how we eat and our overall well-being. It’s also to figure out how to move out of the guilt and shame pattern many of us experience related to eating and wellness, toward one that is grounded in joy and pleasure.

In short, having learned what I can from extremes, I’m ready to move on.

I’m not sure how this is going to go, but I do know I want to try, and that I want to share what I learn along the way. I’m literally just starting this journey. Like right this minute. It might make more sense to share this process with you in hindsight, so that the story is cleaner and more linear. The hindsight version would certainly be in my comfort zone; over-researched, outlined, planned, and overthought.

That way I could blur over the mistakes. And the rabbit trails. And the failures.

But that that would probably defeat the purpose, at least for me, which is to learn, explore, practice, and to be open and vulnerable throughout. Because I’m guessing that some of you may feel the same way. Ready to try something different, but not sure where to go from here.

If you do, then I want you to know you’re not alone.

For now, my plan is simple: read what I can, talk to experts, and start experimenting. Then share what I’m learning with you here. I’d also love to hear fro you–your thoughts, experiences, and questions. You can share your thoughts in the comments below, via email, or on Facebook or Instagram. 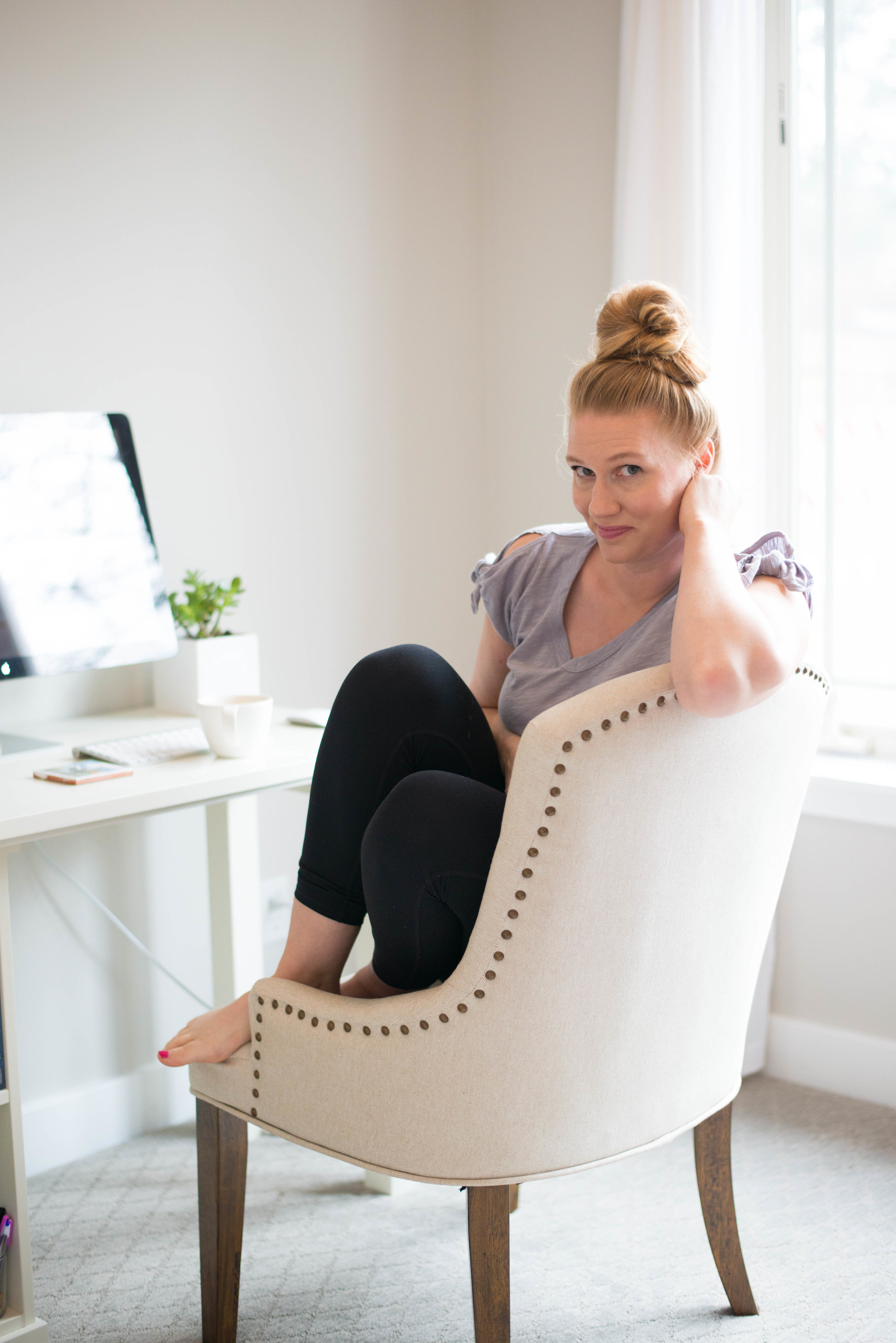 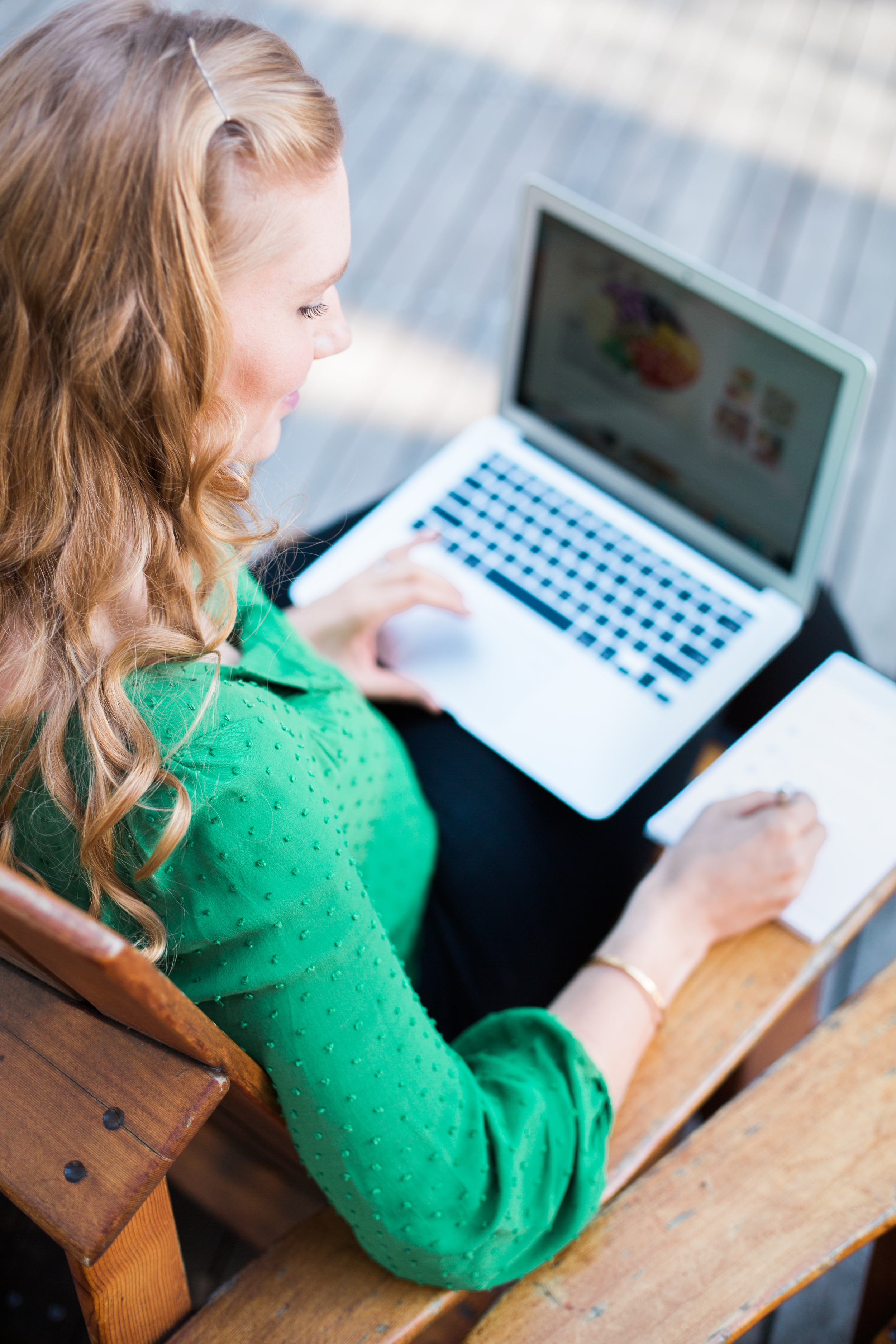 On Quitting Extremes: Toward Living & Eating in Joy and Pleasure

0 comments on “On Quitting Extremes: Toward Living & Eating in Joy and Pleasure”