Want to (Finally) Finish What You Start? Here’s How, with Jon Acuff

Do you want to finally finish what you started? Or maybe you’re feeling kind of stuck where you are, overwhelmed by the next step? We’ve got you covered. 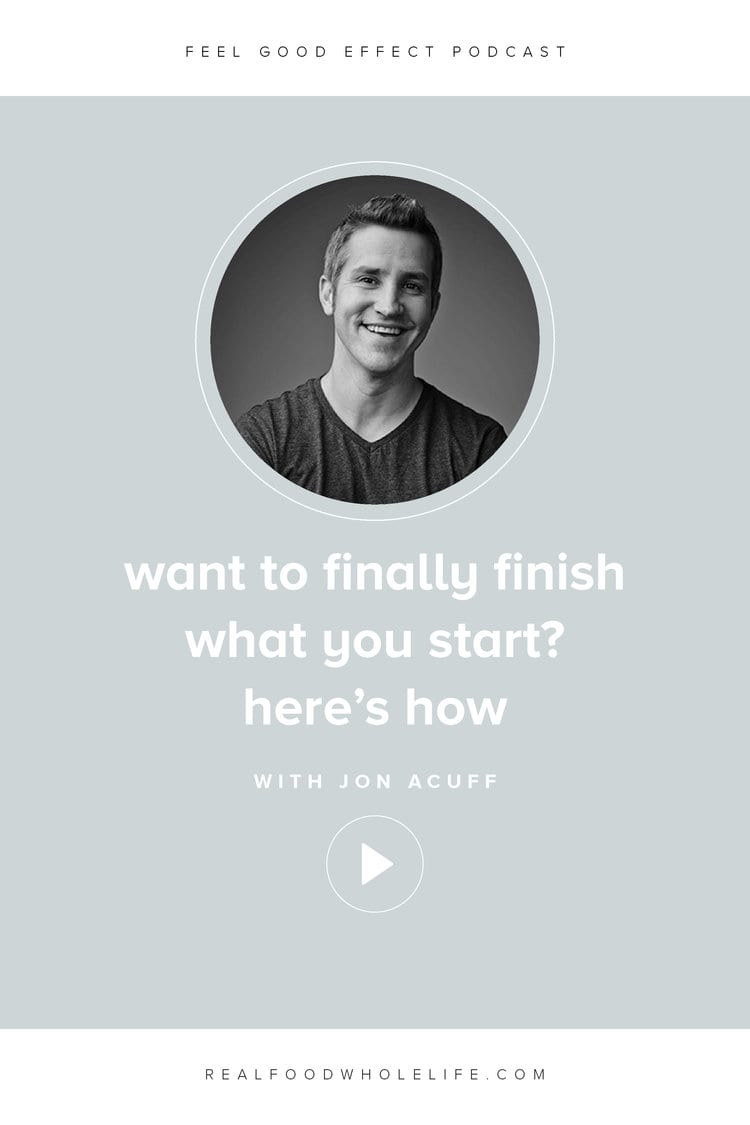 In this conversation with New York Times bestselling author, Jon Acuff, we are revealing the real reason that you might not be finishing what you start (and it’s probably not what you think).

This is part four of our summer masterclass: five tiny habits that will change your life.

On what inspired Jon to write Finish:

For Jon’s books, he likes to figure out a problem he has that a lot of other people have too and then he tries to solve it.

He got some feedback that people loved his book Start, but really struggled with finishing.

It surprised him, but the found a statistic that about 92% of goals fail.

He commissioned a researcher from the University of Memphis and, together, they spent nearly 6 months studying 900 people working on goals to figure out what it really takes to finish something.

Jon noticed a trend that, culturally, we over-celebrate the beginning but we very rarely talk about the difficulties of the middle and the end.

On the “day after perfect”:

A big part of the book addresses perfectionism as the biggest obstacle you face.

“Perfectionism is rampant right now, in part because we’re able to compare ourselves to other people”.

The significance of day 2 or day 13 in his book is what Jon calls the “day after perfect”, when it hasn’t worked.

Most people grade themselves on a pass/fail scale when it comes to a goal, it’s all or nothing, and they aren’t happy with 80%.

And really, we all struggle with perfectionism to some degree.

Jon has a 30-day approach, and in his program, he would see the greatest drop-off on day two.

The problem is that day one is the excitement, day two is the work.

On why you should cut your goals in half for long-term success:

In our culture, we have this mentality where we say things like “aim for the moon and even if you fail, you’ll land amongst the stars”, or “go big or go home”.

We come up with these massive dream goals.

In his research, Jon had a theory: if your goal is to lose 10 pounds and you only lose 8, you don’t celebrate, you feel like you’ve failed, and you quit.

So here’s what he tested: in the middle of this 30-day experiment, he had participants cut their goal in half, which made a lot of people uncomfortable.

The people who did it, though, were 63% more successful.

The takeaway isn’t to overshoot and then cut it in half.

Instead, it’s about having the right size from the beginning and then moving on from there.

Sometimes we just need to give ourselves more time.

On secret rules and how they get in the way of success:

Secret rules are the ideas that we carry around in our head that just aren’t true and that get in our way.

Questions to ask yourself to identify your secret rules:

On why being kind to yourself is the key to success: 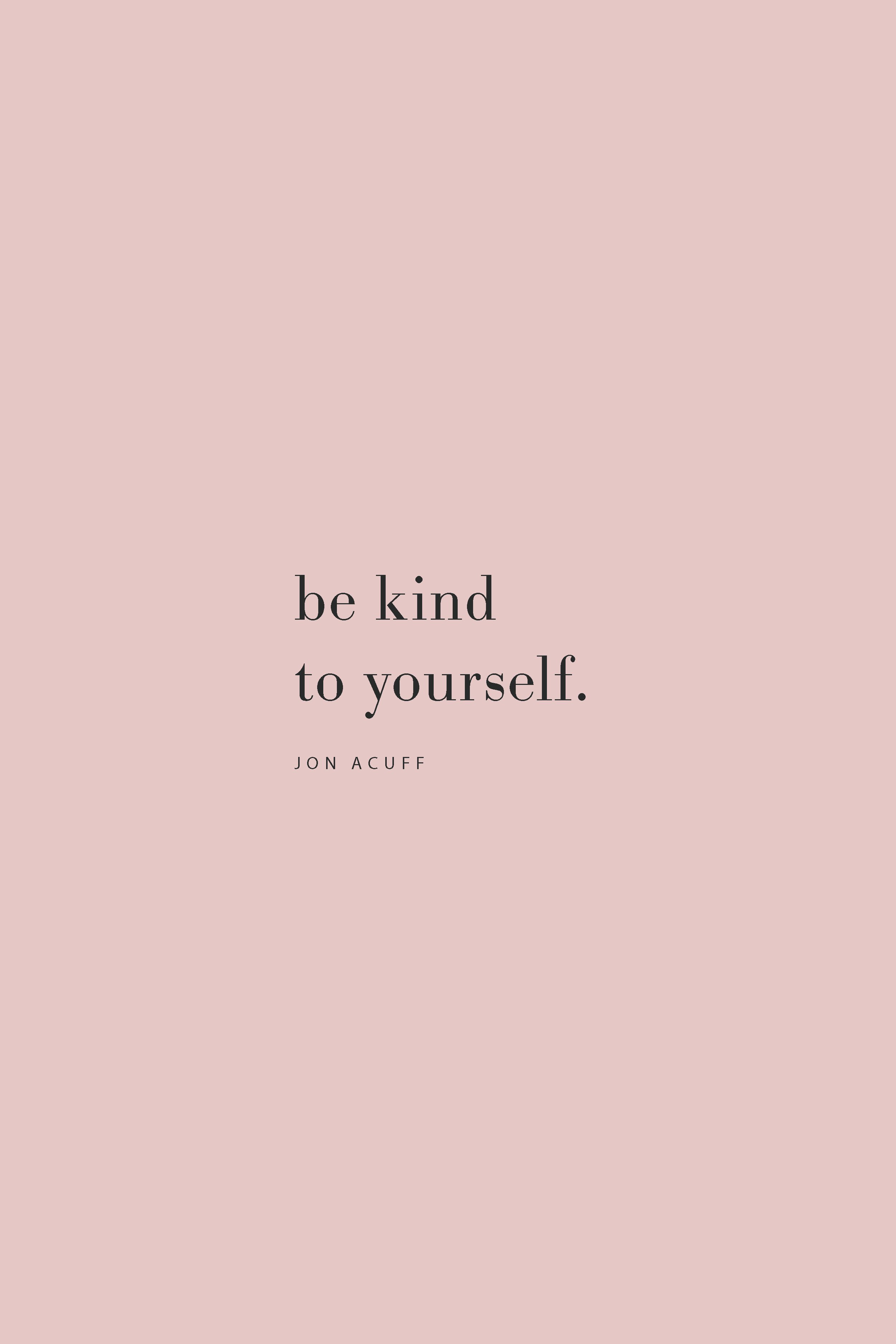 “Be kind to yourself”.

Goal setting hack: if a trainer or a friend gave me this same goal, would I feel like they weren’t being very fair?

We are the harshest critics of ourselves.

Increase your likelihood for success = be kind to yourself + lengthen your timeline + cut your goal in half.

Self awareness leads to understanding secret rules and moving beyond them.

It can take a while– be forgiving. 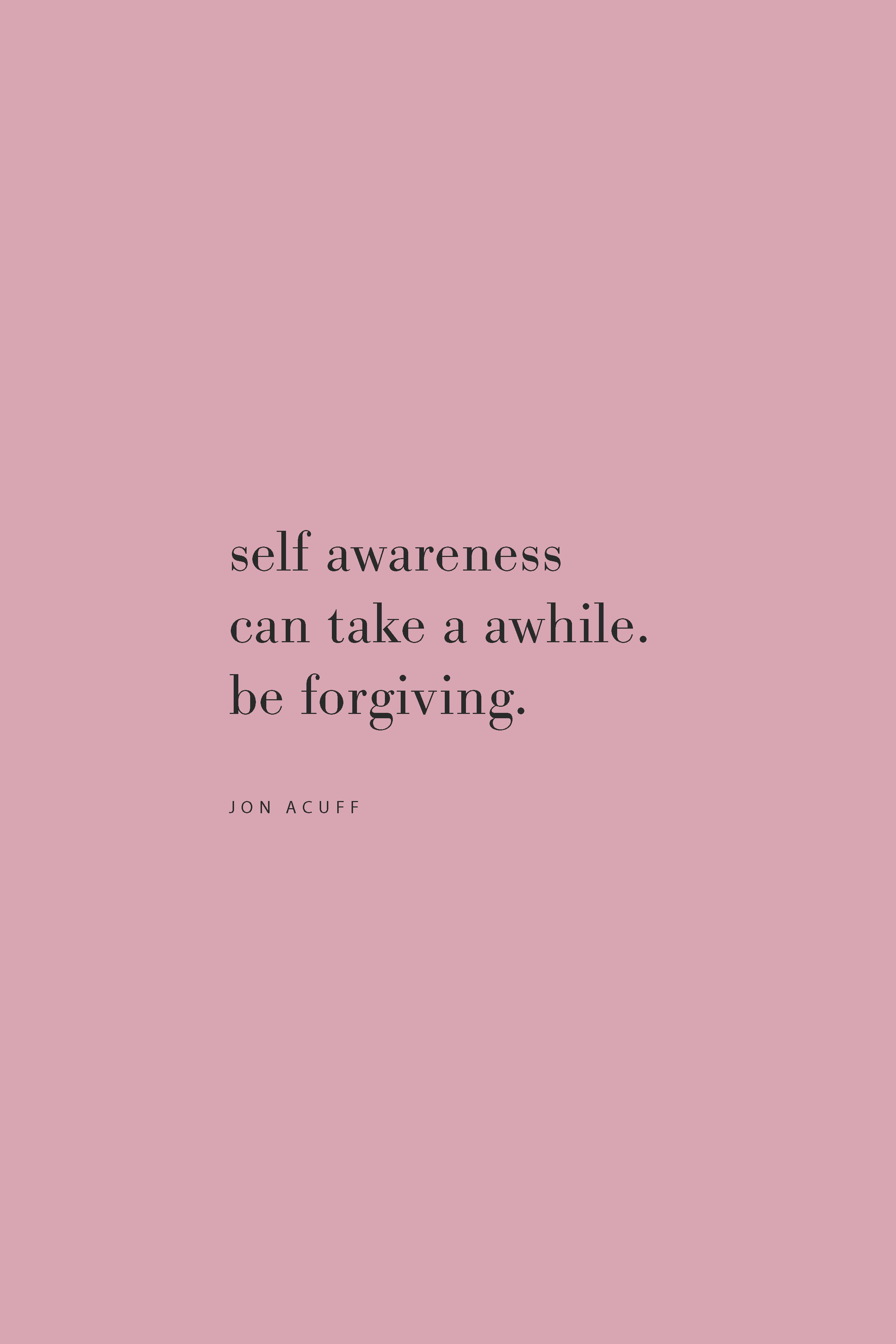 On the importance of fun and how it contributes to success:

How do I make this more simple and more fun for me?

We also tend to have this idea that it has to be difficult.

By doing so, we miss the chance to have fun.

Research shows over and over that you’re more successful when you have fun.

Our culture teaches us that we can get everything done, just keep adding stuff.

It tells us to get up earlier and drink more coffee instead of, ahead of time, acknowledging that we can’t do it all, shouldn’t do it all, and then we can choose which things to bump.

Shame is pretending you can do it all, and when it falls apart you feel ashamed.

Own what’s important to you and avoid that guilt and shame.

Be courageous and make mistakes.

For parents, share your own examples, and give them space to learn their own lessons.

It’s powerful to allow your kid to not be perfect. 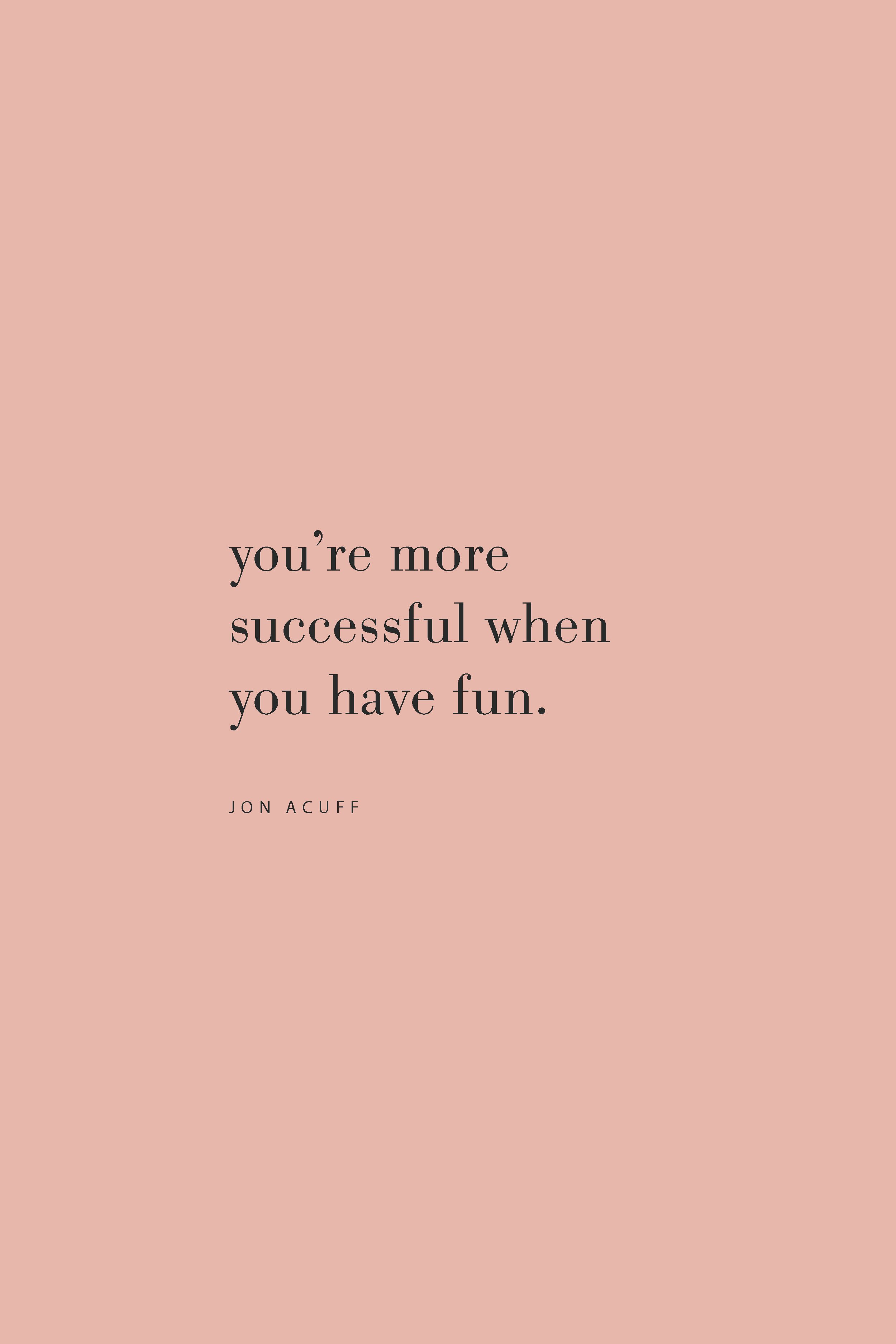 For anyone struggling with health goals:

Be kind to yourself and remember one size doesn’t fit all.

What worked for other people might not work for you.

Always be editing, tailoring, tweaking, and be curious.

And have fun with it.

Jon on what’s a good life: spending more time being myself and letting that be enough.

A health goal isn’t turning you into a different person.

A health goal is allowing you to celebrate you you already are even more.

Pay attention to your own hidden rules.

1 | Do you have any rules, anywhere, that it has to be hard?

Jon Acuff is the New York Times Bestselling author of six books including his most recent Wall Street Journal #1 Bestseller, Finish: Give yourself the gift of done.

For over 20 years he’s helped some of the biggest brands in the world tell their story, including The Home Depot, Bose, Staples, and the Dave Ramsey Team. Most recently he’s spoken to hundreds of thousands of people at conferences, colleges, companies and churches. Featured regularly on national media, Jon has been seen on CNN, Fox News, Good Day LA and several other key outlets.

In addition, Jon is also a big proponent of social media with blogs that have been read by 4 million people and almost 300,000 twitter followers. In 2010 he used his influence with his tribe to build two kindergartens in Vietnam. Jon lives with his wife Jenny and two daughters in Franklin, TN.

5 Tiny Changes That Will Change Your Life free download & printable

Teach Girls to Be Brave, Not Perfect TED talk

Jon Acuff on The Moment with Brian Koppelman podcast

What I Wish I’d Known When Starting a Wellness Journey

A Quick Guide for the Perfectionist: What to do (and not do)

Why Struggle is Not Weakness, with Kate Fagan

« Previous PostWant to Make Good Habits Stick? Here’s How with Gretchen Rubin
Next Post » Want to Get Better at Dealing With Change? Here’s How, with Jenny Blake

One comment on “Want to (Finally) Finish What You Start? Here’s How, with Jon Acuff”